Banquets and weddings in Rome

Villa Grant, formerly belonged to the Savoia reigning family, awaits you in the wonderful frame of Castel Porziano’s Presidential Estate to offer you an incredible combination of modern comforts and old fashioned sumptuous atmospheres.

Villa Grant was built in 1400. The gardens and halls, their colours and scents will allow you to live a unique experience.

Whether you are on a business travel or you are a demanding tourist Villa Grant is the place that with its beauty and high standard quality levels will suit all your needs.

Villa Grant offers you solutions in the field of relais, meetings and receptions.

Villa Grant is a family-managed enterprise. We have a very long experience in the field of restoration and reception. Our service is kind and professional and our delicious express kitchen, together with our faboulous location, will make your special moments unforgettable.

The two villas are surrounded by a surface of 20.000 squared meters green area contiguous to Castel Porziano’s Presidential Estate. Villa di Terenzio is an historical site rich of findigs going back to the 2nd century b.C. and also Villa Grant has a great past which can be read in his halls and suites. The parking area contains more than 200 parking spaces.

Please arrange an appointment without obligation. We will be glad to show you around our halls and suites and to let you feel our ability in welcoming our and your guests.

Villa Grant was built in 1400 next to an ancient roman domus belonged to Publio Terenzio, a 2nd century b.C. poet. Today we can still admire some well-preserved parts of this ancient domus.

16th century’s maps name the structure ‘Capo Cotta’. First Villa Grant belonged to the Capranica family, later to Edward Grant, a banker from London, then to the Borghese family and, after the Italian unity and after that Rome was made capital of the Country, the Villa was purchased by the Savoia royal family.

It was owned by Vittorio Emanuele III until his death, 27th of December 1947, when it was inherited by his daughters.

The adjoining area, inherited by Umberto 2, was seized 1st of January 1948 as the Italian Constitution came in force and it bacame part of Castel Porziano’s Presidential Estate.

Our rooms,
perfect for banquets and receptions,
wedding ceremonies and business meetings

Each with its own character and its peculiar features, discover them!

Discover our luxurious and comfortable Suite

Approvals granted Villa Grant
regarding entertainment and weddings in Rome 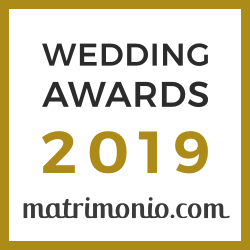 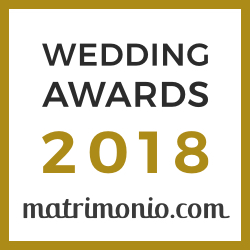 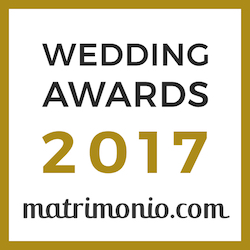 What customers say about us

We put all our efforts and our professionalism so that your experience at Villa Grant, whether it’s a banquet, a wedding or a reception, unforgettable.

A classy place to hold a function, whether for business or pleasure purposes. Food was served efficiently and was of good quality. The staff were attentive but unobtrusive, as good staff should be. Highly recommended for a great ambiance and a good experience.

If you are looking for a venue that exudes elegance, class and authenticity, look no further than Villa Grant. My wife and I had what you’d call a dream wedding at this beautiful estate nestled in the Italian countryside, where we and our guests were dazzled by excellent service and course after course of some of the most amazing cuisine and delicious wine we had ever experienced…and I work in the wedding business in L.A.!

Our lovely hosts Andrea and Dalia were genuinely friendly, beyond professional and extremely helpful in making all the arrangements. From an excellent DJ and sound system to breathtaking accommodations that would rival any 5 star hotel. We even had a fireworks show as we cut the cake under the stars on the terrace! They exceeded all of our expectations, and made our dream wedding a reality. We can’t thank them enough! The absolute epitome of excellence!

I organised my wedding party at villa Grant.

Amazing food and amazing service too. The place is stunning. All guest have been happy.

Stay up to date on initiatives and promotions reserved for our customers!

Our young and dynamic team will surprise you.